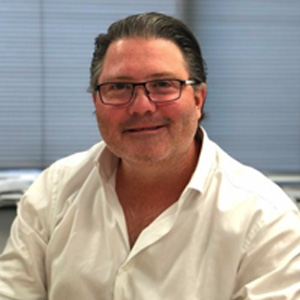 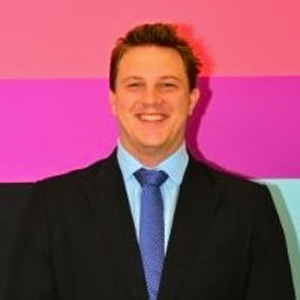 Managing Director, Founder and Owner, with over 20 years' experience in the mortgage industry

Non-Executive Chairman, who has over 40 years' experience in mortgage law and enforcement

Non-Executive Director, who is head of claims for Allianz.

Compliance Officer, who has over 40 years' experience in the trustee and funds management industries and who has been with Sydney Wyde since its commencement

Accountant, who has been with Sydney Wyde for the past 10 years

Tim Stoyles set up Sydney Wyde in 2004 when he took over a small solicitor’s mortgage practice which managed around $20 million in mortgages. Sydney Wyde has managed to grow its funds under management since then to over $300 million without advertisement and it is proud that several of its original investors are still active fund members and a great source of referral.

In June 2016 Sydney Wyde was appointed as the manager of The SWIMM Pooled Mortgage, formally The CKM Mortgage Trust which is a pooled mortgage scheme with over $100 million invested in mortgages across more than 250 investors.