SWMM was set up in 2004 after acquiring a solicitor’s mortgage practice which managed around $20 million in mortgages and has grown its funds under management since then to over $350 million.

The Sydney Wyde Mortgage Fund was set up back in 2004 as a contributory mortgage scheme. At that time Sydney Wyde was issued with its’ Australian Financial Services Licence to manage the Fund.

In June 2016 SWMM was appointed as the manager of the SWIMM Pooled Mortgage Fund (formerly The CKM Mortgage Trust) which is a pooled mortgage scheme with over $125 million invested in mortgages across more than 330 investors.

SWMM is a full time licenced mortgage manager which assists borrowers with the following scenarios: 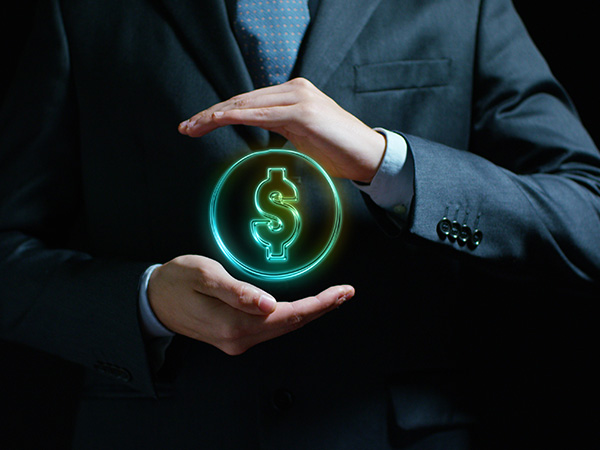 We offer loans for business or investment purposes, based on first mortgage securities.
MORE 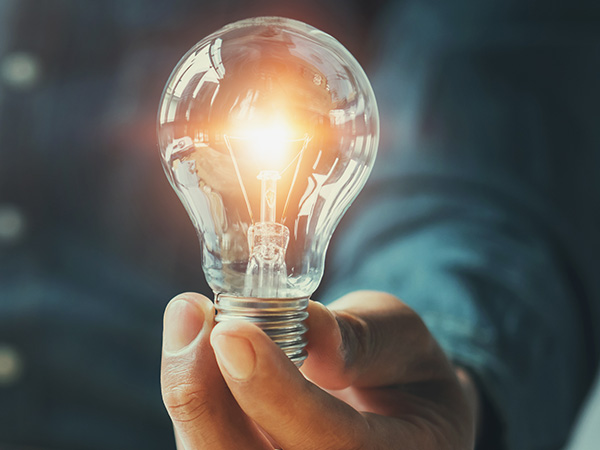 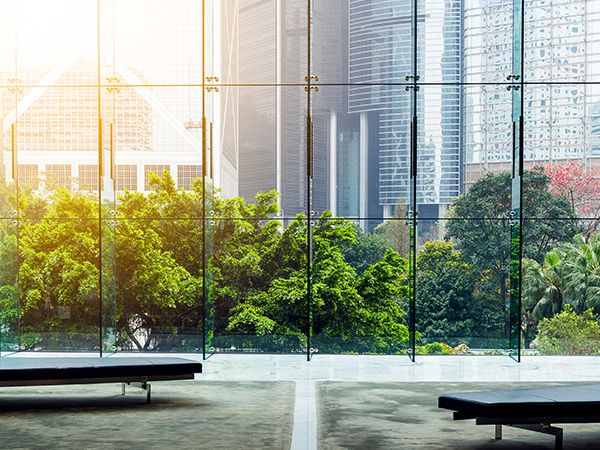